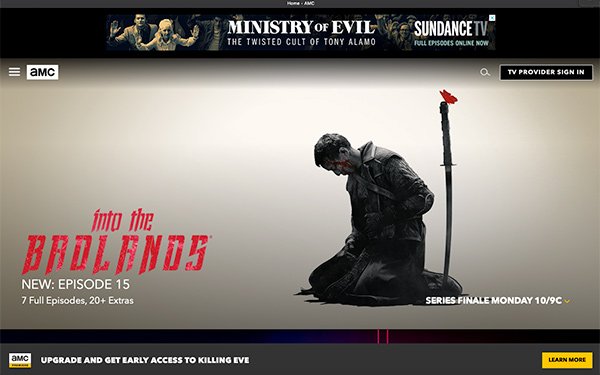 Analysts were expecting advertising revenue to be down 1.7%, and distribution revenues to fall 4.2%.

Bernstein Research says total viewers for all AMC Networks -- AMC, WE, IFC, BBC America -- had a 2% dip in total viewer measurement in the first quarter; with 18-49 ratings down 6%.

Looking at just AMC network ratings, when it comes to Nielsen C3 18-49 measures, those numbers were down 6%.

The Wednesday morning stock price for the company was up 1% to $59.00.