Disney Has 'Dialogue' With Comcast About Selling Hulu Stake 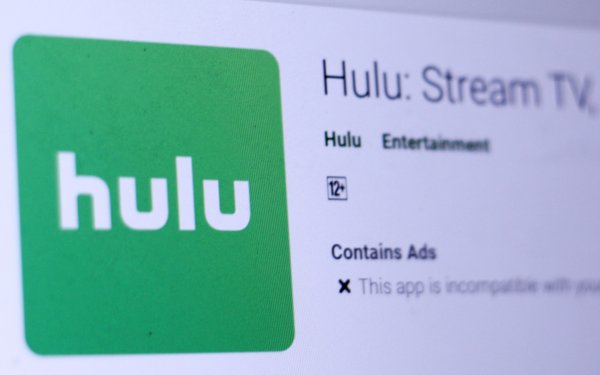 Disney now controls 70% of Hulu, after acquiring Fox’s 30% stake in an acquisition earlier this year, and AT&T’s 10% stake last month. That leaves Comcast as the owner of the remaining 30%.

“We're going to be mindful of how that's managed, knowing we have a fiduciary responsibility to the third-party owner, Comcast,” Iger said on the call. “We've publicly confirmed there has been dialogue with Comcast about them possibly divesting their stake.”

A key sticking point for Comcast is Hulu’s desire to pay for streaming rights. Right now, Hulu is an active buyer of Comcast shows for its streaming service.

"On Hulu, the relationship with NBC, it's very much in everybody's interest to maintain,” Comcast CEO Brian Roberts said on his company’s last earnings call.

On Wednesday, Iger suggested that a deal in which Comcast sold its stake in Hulu to Disney could maintain NBC programming on the service. “You can expect that if [a sale] were to occur, there probably would be some ongoing relationship as it related to programming,” Iger said.

Ultimately, Iger sees Hulu as a potential replacement for the traditional TV bundle, calling it “the best consumer television proposition out there” due to its access to live news and sports and large library of programming.