SunTrust, BB&T To Be Called Truist After Merger Completion 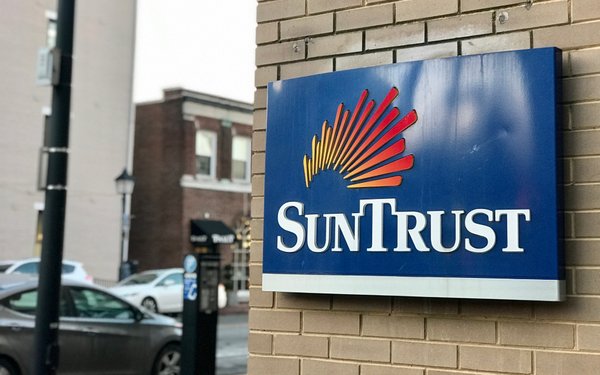 After a "rigorous, data-driven" brand development process that "prioritized" input from BB&T associates, SunTrust “teammates” and clients, Interbrand and the two financial companies are revealing Truist as the combined name for the company once the merger is finalized later this year.

The Omnicom-owned agency was selected in April to lead the mission to come up with a new name and brand identity for the combined entity that will become the sixth largest U.S. bank holding company.

Interbrand conducted focus groups and delved into analytical research before identifying Truist as the best name to reflect the heritage of both companies. Additional brand elements, such as the logo, typography and visual identity will be revealed at a later date.

Next, shareholders of both BB&T and SunTrust will vote on the proposed “merger of equals” in the coming months, while shareholders of BB&T will also vote on the new holding company name. The merger is expected to close in the second half of 2019, subject to satisfaction of customary closing conditions.

BB&T Chairman and Chief Executive Officer Kelly King will serve as the Chairman and CEO of the combined company. SunTrust CEO Bill Rogers will be President and Chief Operating Officer until he succeeds King as CEO in September 2021.

“As part of our relentless pursuit to create a better experience, we’re making a commitment to always look forward, pursue what’s next and strive to do more to further financial well-being for everyone," says Rogers. "Truist is a brand name representative of two mission- and purpose-driven companies coming together to serve our clients as a true financial partner."