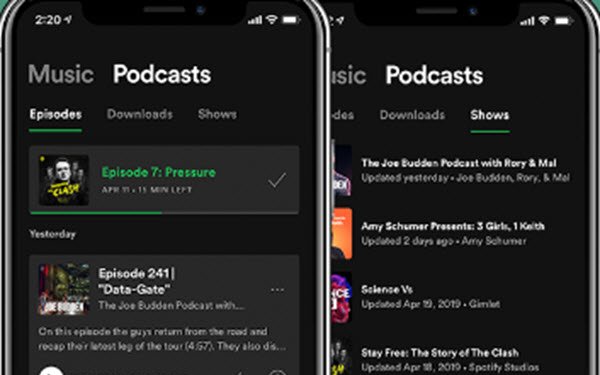 Spotify has announced that advertisers can now opt to target Spotify Free podcast listeners by topic categories, including lifestyle and health, business and technology, and comedy.

The option, which has been tested by brands including Samsung and 3M, is now being rolled out in the United States, Canada, Mexico, Brazil, the United Kingdom, France, Germany, Italy, Spain and Australia.

In many cases, vertical podcast categories should be more effective for targeting — enabling an advertiser like Samsung to target tech and business podcast listeners, for instance, points out The Verge.

Spotify’s limited abilities to target at scale and supply in-depth campaign statistics have been limiting its advertising revenue in the rapidly growing podcast sector.

In a statement to trade press, a Spotify spokesperson said that the platform intends to develop a “more robust” advertising solution for podcasts that will “allow us to layer in the kind of targeting, measurement and reporting capabilities we have for ads that run alongside other content experiences like music and video.”

It’s also been investing in steadily expanding its exclusive and premium content offerings, including a new deal with Barack and Michelle Obama’s production company, Higher Ground.

None of which is surprising, given that WARC has projected that podcasts could generate $1.6 billion in advertising spending by 2022. Spotify reported that its own podcast consumption hours leapt by 250% in 2018, adding that 49% of millennial podcast listeners use its platform each week.