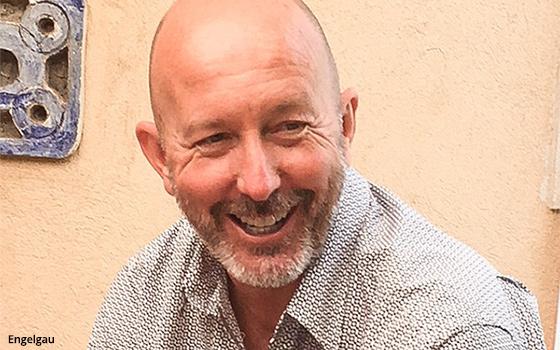 CANNES, FRANCE--IPG landed Chad Engelgau as part of the group's $2.3 billion acquisition of Acxiom, quickly appointing him to the newly created role of chief data strategist and head of client management, IPG Mediabrands.

Engelgau met up with MediaPost at the IPG Mediabrands villa at Cannes to discuss the merger and his call to arms for the industry.

Now that he has a larger platform at the holding company, Engelgau is eager to serve as an industry leader to advocate for federal standards tracking privacy. He believes the U.S. needs a set of legislation similar to EU's GDPR.

“Illinois has its biometric privacy act while California has CCPA. If we don't get our acts together, we are going to be dealing with a bunch of individualized statues,” he says.

He hopes the industry groups, like the ANA, IAB and Business Roundtable, can push the issue more forcefully. From the media and brands to publishers and ad tech providers, he says, "this hits everyone."

"We are the bright shiny object everyone wants," he explains.

For now, IPG is focusing Acxiom on where it can leverage the "greatest synergies," specifically within the Mediabrands group of agencies and specialist firms before expanding to other areas like the holding company’s creative shops.

“We have a lot of possibilities behind the scenes, with agencies like UM and Initiative,” he says.

While Engelgau declines to confirm the data provider was the secret sauce that landed IPG the American Express business, he points out that Acxiom has worked with American Express for more than 10 years. “We have been with Citibank for more than 30 years,” he adds. "You establish significant trust when you use their first-party data which helps to create long-term relationships."

One point of difference with Acxiom versus competitors says Engelgau is that it collects information only on those over 18 to eliminate many privacy and marketing missteps. It also still works closely with data marketing platform LiveRamp, an identity resolution provider and a part of the former Acxiom corporation not acquired by IPG.

There is still much work to be done on the integration front although Acxiom and IPG are pretty familiar with one another given the three year relationship that developed before the merger, says Engelgau.