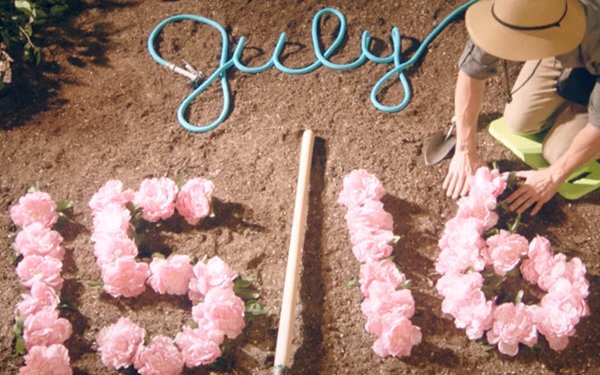 The only unexpected element of Amazon’s Prime Day announcement is that it's been expanded to 48 hours. (And no, it’s not changing the name to Prime Days, a decision sure to vex literate shoppers everywhere.)

Observers are expecting the shopping event’s fifth year to spark a bigger response from retailers and brands.

While the event’s original intent was to drive Prime membership for the ecommerce behemoth, it's become a sales event that eclipses all others, including Black Friday and Cyber Monday. Plus, it's reshaped the way competitors view the calendar.

“In just a few years, Prime Day has become such an important online holiday it affects everyone,” says Alice Fournier, an ecommerce analyst at Kantar Retail. “It’s moved so quickly that it plays an important role in promotional planning for most brands.”

Amazon, which also released a video teaser, is scheduling the event to kick off at midnight on Monday, July 15.

In addition to offering deals on 1 million items, it’s offering Prime membership, which costs $119 annually, free for a 30-day trial. Amazon reportedly has more than 100 million Prime members, using the day to promote its own technology, including Alexa-enabled devices, as well as deals on Amazon Music, Prime Video and Twitch Prime.

But many Amazon competitors have a bricks-plus-clicks edge. At Target, for example, where roughly 75% of all digital purchases are either picked up or shipped directly from stores, she predicts overall Prime Day zeal might pay off in increased store traffic, giving the retailer a chance to show off its new labels and revamped stores.

“There is a budding of potential for more omnichannel gains, and we can expect to see other retailers use online traffic to drive their own promotions,” she says.

Fournier expects to see more activity in store events. Since Amazon has so few stores, “it’s the one thing that makes retailers unique.”

She predicts many brands will be working harder to connect with consumers, through expanded content offerings and influencer marketing. “We keep a close eye on Alibaba, for example, and we’re seeing it do much more with gamification.”

While Amazon views the event as a way to generate value for shoppers and thus drive loyalty, Fournier says she senses its awareness to shifts in the consumer zeitgeist.

“We’re seeing a change in the collective consciousness, as people are buying more services and fewer goods,” she says, noting Amazon made more references to sustainability than usual in its most recent earnings report.

“Amazon is aware that shoppers are thinking more about their impact on the world, and what it means when Amazon ships all those boxes,” Fournier says.