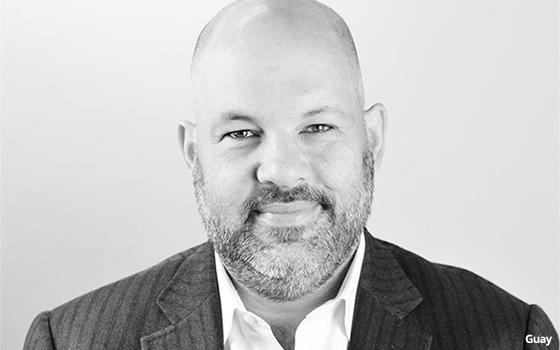 GTB, the global WPP agency that handles the holding company’s Ford account  today announced the appointment of Robert Guay as CEO. He succeeds Satish Korde, who will become chairman emeritus of GTB.

The agency said Korde would assist Ford on “strategic projects around the world.” Kim Brink continues as COO of GTB, reporting to Guay.

The shakeup comes about nine months after Ford moved lead creative agency chores from GTB and placed those duties with BBDO after a comprehensive review. GTB continues to handle media and other chores for Ford.

Guay, who reports to WPP CEO Mark Read, most recently was executive vice president/managing director of the Boston and Detroit offices at Digitas, part of Publicis Groupe. He is scheduled to join GTB in late July.

During eight years with Digitas, he led relationships for Aflac, Liberty Mutual, GMC and several P&G brands. Prior to that, he led the digital account team on Cadillac's North American marketing initiatives for Fallon Minneapolis, which he joined from Connelly Partners, where he developed the agency's interactive offering.

Before Connelly, he cofounded digital agency Red98 and subsequently created Click Nineteen, an interactive marketing company that was acquired by Connelly in 2006. He has also led account teams at Mullen, Ingalls and Modem Media.

"Ford Motor Company is our biggest client worldwide, with GTB at the heart of an integrated service model that brings together the talent and capabilities of WPP companies across the full marketing spectrum," stated Read. "Robert's leadership credentials, automotive experience and understanding of the role of technology in marketing will ensure that Ford continues to benefit from the very best of WPP as we reshape our offer around its needs."