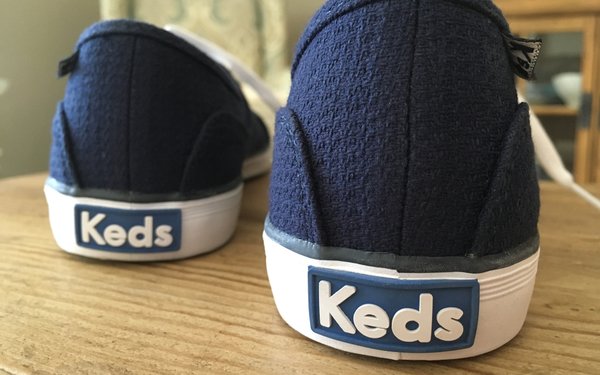 Iconic sneaker brand Keds is appointing Joan as its global creative partner. The assignment was made without a formal review. The agency’s first work is expected to launch in spring 2020.

More recently, the account has been handled internally. It is unclear why the company is switching once again to an outside shop.

The brand is performing strongly. Sales were up 20% in Q1 2019 with ecommerce growth up 40%. This increase is largely driven by product collaborations. Among the array of relationships, Keds has recently partnered with Archie Comics to introduce a new line inspired by the CW show "Riverdale," based around its Betty and Veronica characters.

Female empowerment is likely to be a key theme both externally and internally.

For the first time in its more than 100-year history, Keds’ leadership team is comprised of all women. The female-founded Joan is well-known for its advocacy for woman's issues.

"As a brand that’s made for women, by women, we believe in the importance of working together to create a more inclusive world — and that’s just what we plan to do with Joan,” said Lisa Lewis, vice president, marketing, Keds. "Keds is growing up, but we aren’t ditching our rich heritage, we’re revitalizing and modernizing the brand that’s already loved by so many people around the world.”

Parent company Wolverine Worldwide spent $142,000 on Keds advertising during the first quarter of the year and $1.41 million for full year 2018, according to Kantar Media.