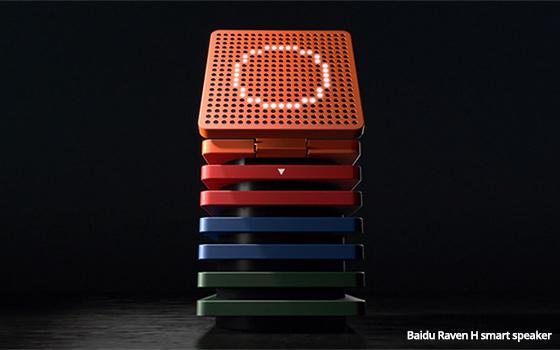 Paid product-placement interactive audio ads could be the reason for dominance in the smart speaker space. Amazon led in worldwide shipments of smart speakers during the second quarter of 2019. Baidu, Google, and Alibaba followed, and Xiaomi came in a distant fifth, with 2.8 million units shipped.

Topping the list of the 26.1 million units in the second quarter, Amazon shipped 6.6 million units -- up from 4.1 million shipments in the year-ago quarter, taking 25.4% market share. Baidu, which only serves the market in China, grew 3,700% to 4.5 million units shipped. Google shipped 4.3 million during the same quarter.

“Google’s transition to the Nest branding while pivoting to smart displays proved to be a challenge, especially as it has begun rolling out its Nest Hub smart display globally,” he wrote.

Apparently, Google executives have a different strategy in mind. For the past year Google has been giving away its Home Mini smart speaker. It's not just product placement interactive audio ads that Amazon, Baidu and Google want, but rather voice-activated ordering and the opportunity for brands that advertise through their devices to have a conversation with consumers -- becoming a two-way engagement.

In July 2019, Google gave away 100,000 Google Home Minis to people with paralysis. In August, Google One subscribers were offered one. Reports now suggest Google will replace Google Home Mini with a Nest-branded Mini this fall to include a more powerful speaker.

Low also explains in the report that vendors face challenges as they design and build more complex devices, and most want to integrate displays.

“Despite feeling upbeat about the market outlook, vendors are wary about the price sensitivity towards the relatively new category of smart displays,” he wrote. “Experimentation with different price points and value propositioning strategies are to be expected. However, uncovering new and unique use-cases with a strong focus on voice-first interface on smart displays should be the top priority for vendors.”