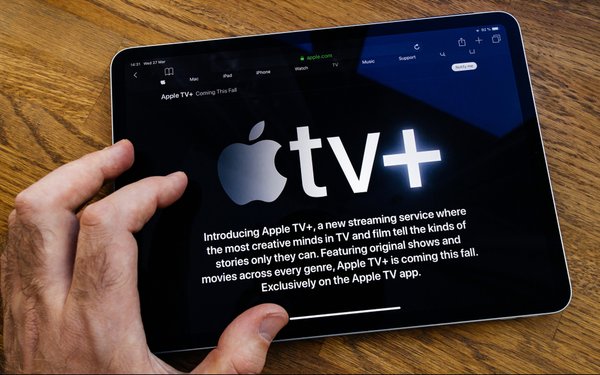 Apple TV+ has sharply increased its national/regional TV spending in recent weeks -- to lead among all forthcoming and existing video streaming services over the last month.

The new video streaming service, scheduled to start in November, has spent $15.3 million with seven spots and 489 airings from Aug. 29 through Sept. 29, in high-profile content such as NFL football, college football, and top TV network shows, according to iSpot.tv.

Much effort has gone into commercials focused on new series, including “The Morning Show” -- one of nine original shows to launch with the service.

By contrast, Disney+, another new video platform that will also begin in November, has spent $1.4 million (with 6 spots, 43 airings.). Disney has been running its “Connected” TV spot -- featuring clips of many of its high-profile movie and TV content.

The highest spending for these marketers when it comes to programs/series includes NFL Football, "The 71st Annual Primetime Emmy Awards,” college football, “This Is Us”, and “American Dad.”