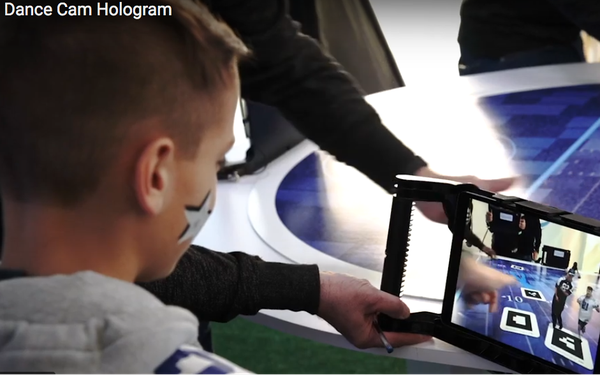 Verizon on Monday acquired the software, technology, and some other assets of Jaunt XR, which was a prominent player in the virtual reality business and then last year jumped into the augmented reality  field instead.

The acquisition may be part of a bigger plan for Verizon to beef up content and advertising possibilities as 5G technology emerges.

Jaunt produced quite a few VR videos -- they’re still posted on YouTube -- but backed off as the predicted explosion of VR six years ago still remains more like the sound of a  small firecracker instead.

According to SlashGear.com, one of Jaunt's AR clients on a project last year was AT&T,  Verizon’s wireless rival.

Jaunt says it’s is “a leader in the immersive industry with a focus on the scalable creation and distribution of volumetric video of humans.”

Verizon already has its own augmented reality unit called Ryot, and last week, its Verizon Media unit said it was introducing new AR features for its ad formats called Moments.

In a statement, Mitzi Reaugh,Verizon CEO, lauded the Jaunt team for its "leading-edge software."

Jaunt assembled tens of millions of dollars in funding in the past from partners like The Walt Disney Co., Alex Springer and Evolution Media Partners, and it’s been named to some tech media outlets' best-of lists.