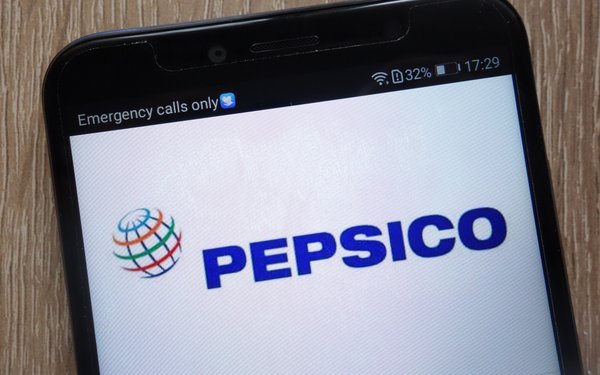 This year’s list of data-loving number crunchers, a common theme across all winners, are recognized for their outstanding work. Per their peers, they had the most profound impact on the digital media industry in 2019.

The most common theme among these rock stars is that all their products and services have data as a foundation.

Kevin Moeller, head of media insights and analytics in North America at PepsiCo, for example, has a history in media research and consumer insights at companies such as Nielsen, Discovery Communications, and MediaCom.

“I try to be the truth-teller for whatever company I work for,” he said. “We use data to be the ultimate source of truth and then our brains and strategic thinking to interpret the results from various data sources.”

Moeller, a self-proclaimed political junkie, always wanted to take his love of data into politics. “My dream job is to be a U.S. Senator,” he said. “I love the idea of smart people thinking and talking about policies that impact people in their everyday lives.”

Even as a politician, Moeller would have the data and facts to back up his assertions; he’s always been fascinated by numbers and data.

Jeffrey Sporn, Chief Digital Officer, data-driven marketing at Equifax, also was named as an IAB Data Rockstar. He wanted to become an astronaut, but told his wife when they first met that he was a detective.

“I’ve read every kind of detective novel out there,” he said. “What I do now, with data, is not unlike that. Detectives use clues to problem solve. It’s the way I approach it when I speak with clients. It’s the gathering of data to solve the problem.”

Moeller and Sporn both say they enjoy teaching others how to use and appreciate data.

American businesses spent nearly $19.2 billion on audience data and solutions to manage, process and analyze digital audience data in 2018, up about 17.5% from the prior year, according to the State of Data 2018 Report, Winterberry Group, IAB.