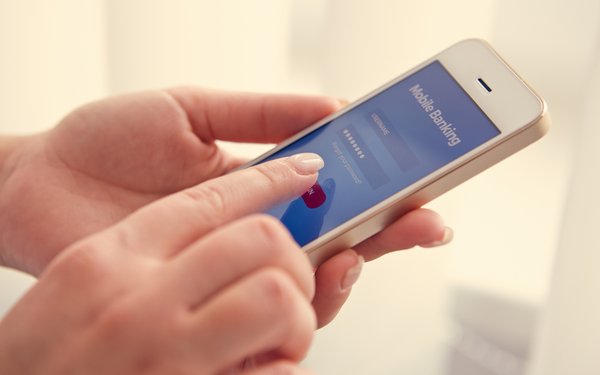 The total transaction value of the mobile financial services (MFS) market will exceed $1 trillion by 2024, according to a new forecast from Juniper Research.

If accurate, that would represent a 70% increase from the $580 million that is expected to flow through mobile financial services, this year.

Among other regional opportunities, Juniper identified Latin America as needing further investment in such services as micro-finance, micro-loans and money transfers.

On an annual basis over the next five years, Juniper expects the total number of users accessing MFS in Latin America will grow by 20%, on average. That’s twice the growth rate of what the research firm considers to be more saturated markets like Africa and the Middle East.

In all emerging markets, Juniper predicts the number of MFS users will reach 1.2 billion by 2024 -- up from 890 million, this year.

By 2024, Africa and the Middle East are expected to account for approximately 600 million users, which Juniper attributes to their heavy reliance on mobile devices for banking services.

Juniper expects the value of so-called “cash in, cash out” (CICO) transactions will reach $590 billion by 2024, which would make them the market’s largest driver of growth.

Juniper also forecasts that fostering confidence among users for CICO transactions will lead to further adoption of more comprehensive MFS services, such as microloans and microinsurance.