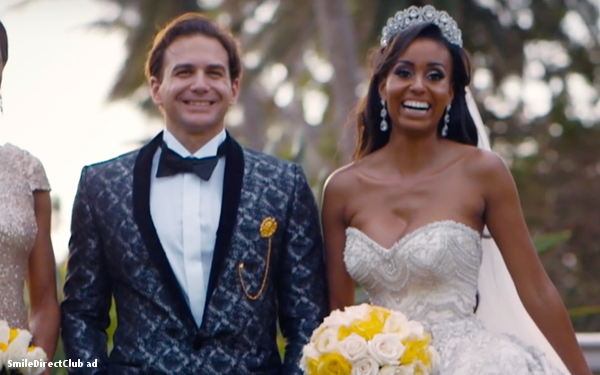 A new analysis of top-spending D2C brands finds that just five of them made up more than half of all ad spending in the second quarter.

MediaRadar says average spending for all D2C brands it tracks is up 50% from the same period last year, from $700,000 last year to just past $1 million in this year’s second quarter.

“While the average ad spend of D2C brands has increased significantly year-over-year, our latest study finds the ad spend to be quite top-heavy,” says Todd Krizelman, CEO of MediaRadar, in the report. “More than half of all D2C ad spend was consolidated amongst only a few top spenders.”

The top three -- SmileDirectClub, DoorDash and 23andMe -- all paid more than $10 million in ads for the three-month period, including digital, print and TV. (Social media outlays aren’t included in this report.)

Poshmark and Untuckit are also in the top five, with Touch Of Modern, Hims, Casper Sleep, Stitch Fix and Third Love rounding out the top ten.

Two out of three advertisers come from one of four industries: retail and wholesale, apparel, home furnishings, or toiletries and cosmetics. And the biggest gains came from retail and wholesale companies, like Poshmark and Touch Of Modern, with spending rising 46%.

While print continues to be the smallest slice of media budgets, it’s up 21% in the second quarter. Casper, Minted, Brooklinen and Untuckit all spent more on print in the quarter. Digital spending doubled in the period, to about $170 million. And TV dropped 23%. to $195 million.

Data for the third quarter still isn’t complete, but MediaRadar says digital ad spending for D2C companies is up 64% from the comparable quarter a year ago, reaching $115 million. And TV spending jumped 71%a to $285 million.