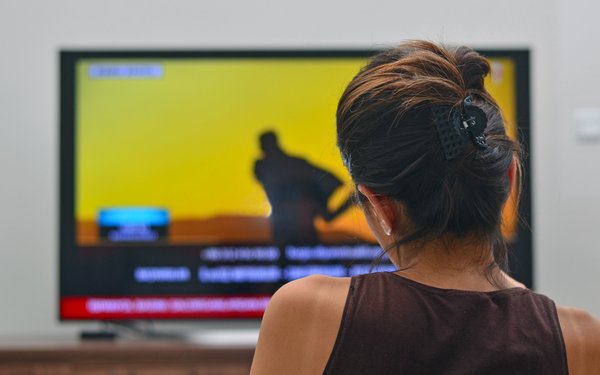 Local TV stations' core advertising will continue to see soft results. Over the next 12 to 18 months, a decline of 3% is forecast, according to Moody's Investors Service.

Moody's says local TV ad budgets will continue to suffer from advertising going to big digital media players including Google and Facebook as well as big TV advertising categories such as automotive -- with less spending on local TV.

On the positive side, local TV stations will continue to see increasing revenues from retransmission fees from pay TV providers -- rising to a 40% average of their total revenue and 41% in 2020.

Retransmission fees collected by local TV station groups are shared with their respective networks -- Fox, CBS, ABC, NBC, and CW, for example. The report adds that these shares to the networks -- called "reverse retransmission" fees by some -- are growing and currently amount to 50% this year, expected to rise to 55% in 2020.

Near-term, from all their revenue-generating efforts, TV stations will continue to see "stable" cash flow (EBITDA) results (earnings before interest, taxes, depreciation, and amortization) -- rising 3% over the next year to year-and-a-half.