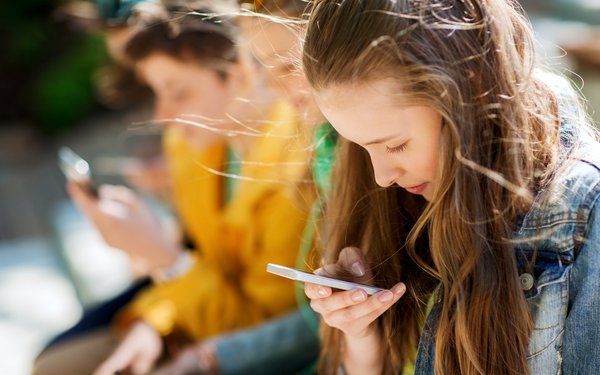 Gen Z’s attitudes toward the media and First Amendment vary based on race, gender, region and education, according to a new report from the Knight Foundation.

The study analyzes seven surveys of high-school students in the U.S., conducted by the foundation between 2004-2018.

The series “takes on increasing importance each year, generating a unique body of evidence that connects to emerging questions in popular culture and policy-making around online speech, journalistic freedom, extreme forms of expression, and personal privacy, among other important issues,” reads the executive summary of the survey.

The author of the report is Evette Alexander, Knight’s director for learning and impact.

While there has been a “modest increase” in average support among students for the First Amendment, there are “significant differences” in support by race and gender across the 15-year survey series.

This differences began in 2011 — around the time of widespread adoption of social media. Students of color and girls began to slightly agree that First Amendment protections go "too far," while white students and boys slightly disagree, on average.

The report suggests this is because girls and students of color face more bullying and harassment online.

On average, the survey found, students mildly disagree that schools should be allowed to discipline students who post offensive content online outside of school time.

The Midwest and West were the most supportive of First Amendment rights. Students in the Northeast and South were more likely to believe it goes too far.

This year, the report noted, America celebrates the 100th anniversary of the first major Supreme Court decisions interpreting speech under the First Amendment, as well as the 50th anniversary of its ruling protecting student political expression in schools.