Starz Rolling Out Its App to 25 Countries 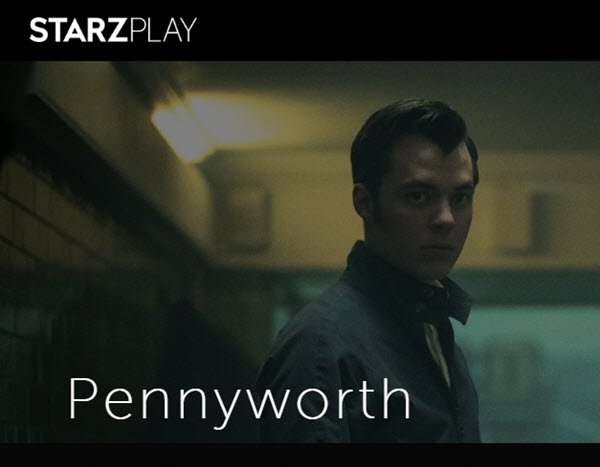 Starz has announced that its StarzPlay D2C streaming app is launching in the U.K., France, Germany, Mexico and Brazil — and will launch in 20 more countries in 2020.

Previously, StarzPlay was accessible through Amazon’s channels platform and through partners in some international markets, including the U.K., Mexico and Spain. Now, those customers will be able to migrate their accounts to the D2C app.

Starz did not specify which additional countries would be getting the app next year, or the rollout timetable.

Lionsgate, which is targeting 6 million global streaming subscribers by the end of its fiscal year, has called the app a critical driver of domestic OTT growth.

Yesterday, Lionsgate CEO Jeffrey Hirsch said that StarzPlay’s growth is “ahead of the streaming curve” and continuing to climb.

“Expanding our direct-to-consumer product into the global arena with the launch of the StarzPlay app gives subscribers seamless entry to our platform and premium content on their device of choice, while also providing us with access to key consumer data insights as we continue to position ourselves for success in the evolving content ecosystem,” Hirsch added.

StarzPlay costs just $5 per month in the international markets, versus $8.99 in the U.S.

The OTT service’s offerings include popular movie titles, Starz Originals such as “Outlanders,” “Dublin Murders,” “The Spanish Princess” and other series such as DC’s “Pennyworth.”

Starz as a whole saw domestic subscriptions decline by about 400,000 (to 24.7 million) in the latest period, but total paid subs including international rise by 1.8 million, to 27 million.

The streaming app’s growth is particular positive given Starz’s imminent loss of distribution through Comcast packages that account for approximately a third of its overall subscriptions.

Comcast will also offer Epix in some packages not currently carrying Starz.