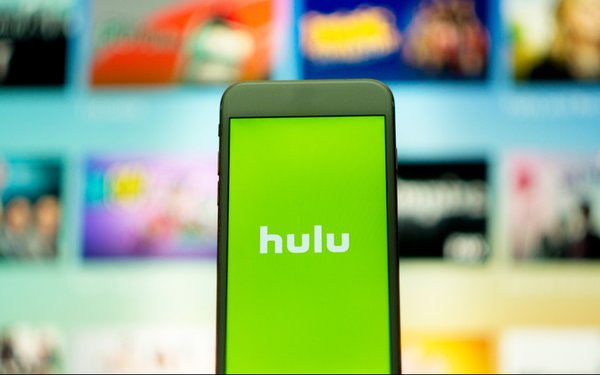 Premium subscription video platform Hulu pulled in $670 million in advertising -- and $1.27 billion in subscription fees -- according to a recent analysis of Walt Disney’s yearly 10K filing for 2019.

Walt Disney struck a deal to take over full control of Hulu in May of this year, in an agreement to buy out Comcast’s stake in the video on-demand platform. The deal will allow for Comcast to retain its 33% financial stake in Hulu for the next five years.

Although Hulu’s advertising results for its recent quarterly periods seem to be accelerating -- posting an estimated $335 million in the fiscal fourth-quarter period only versus $335 million for all the preceding nine months -- Bernstein Research is concerned about declines in subscriber average monthly pricing.

Todd Juenger, media analyst at Bernstein Research says: “It seems the effective subscription price for Hulu SVOD is very low. And even with that, Hulu barely grew in [fourth quarter], adding only 500,000 paid net [subscribers].”

Bernstein says Hulu’s video on-demand advertising-supported service is growing faster  -- now at 18.4 million subscribers in the fourth quarter, up from 17.8 million in the previous period. Its ad-free on-demand platform is at 7.9 million up from 7.6 million.

Bernstein’s Juenger is also concerned that even a recent 20% price hike of its Hulu Live + TV service -- its package of live, linear TV networks -- may not be profitable.

Earlier this month Disney said the price of Hulu Live will be rising to $54.99/month from $44.99/month. But Juenger estimates Hulu monthly programming costs now come to $55/month.

Bernstein Research notes that for all Hulu’ businesses -- its on-demand (both advertising-supported and non-advertising supported), Hulu Live + TV -- it pulled in yearly revenues of $1.94 billion with a net loss from continuing operations of $774 million.