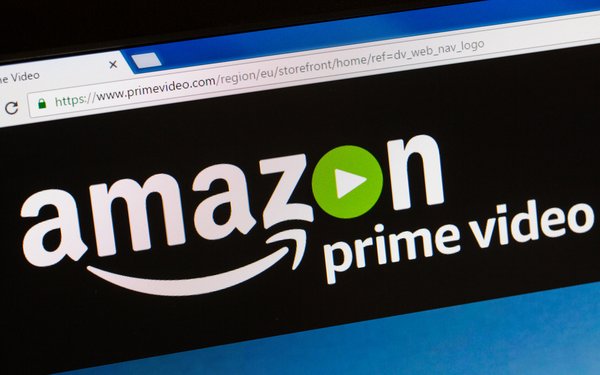 For this holiday consumer-buying season, video-streaming services have dramatically upped their national/regional TV marketing efforts -- virtually double that of a year ago, partly driven by new services Apple TV+ and Disney+.

Over the last month, $128.6 million has been spent on national/regional TV commercials, according to iSpot.tv, from Nov. 9 through Dec. 8. A year ago, over the same time period, spending came to $65.5 million.

This year, Amazon Prime Video leads with $27 million for 2,823 airings of commercials, followed by Apple TV+ (launched at the beginning of last month) at $20.3 million, 1,709 airings.

NFL football -- across all major TV networks -- has grabbed the lion’s share of the spending for many streamers, followed by college football.

Non-sports programming includes AMC’s “The Walking Dead; NBC’s “The Voice” and “This Is Us.”