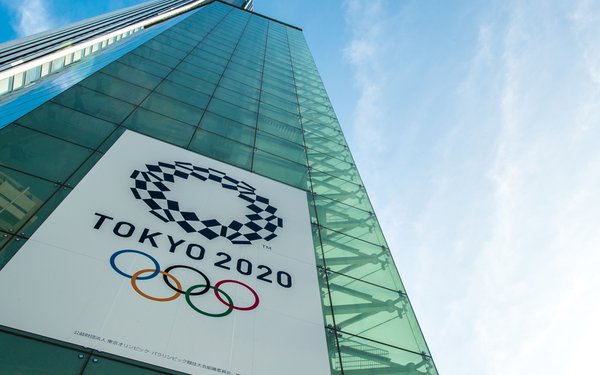 With eight months to go before the start of the Toyko Summer Olympics, NBCUniversal says it has pulled more than $1 billion in national TV advertising revenues -- a double-digit percentage gain versus the same time period prior to the 2016 Rio Summer Olympics.

NBCUniversal totaled $1.2 billion in advertiser revenue for the 2016 Rio games -- its highest Olympic take ever. NBCU expects to top this with the Tokyo games.

Dan Lovinger, executive vice president of advertising sales, NBC Sports Group, says about half of the Tokyo Olympic advertisers are new marketers, coming from a broad range of categories, including technology, pharmaceutical, retail and financial services.

He says Olympic packages are being sold from as little as $1 million to as high as $100 million.

So far, no Presidential political candidates have bought advertising time for the Tokyo Olympics. (The airings of games will be scheduled between the Democratic and Republican National Conventions next summer.)  Every other year, Olympic programming typically has posted some of the highest TV ratings of the year.

In contrast to years past, Lovinger says NBCU began selling Olympics TV inventory in the June/July upfront sales period. “We believe this put our ad sales ahead of schedule,” he said.

For the first time, NBCU will be selling Olympic advertising on two major demographic groups -- viewers 18-49 and viewers 25-54, which comprise 80% of all national TV buying. NBC’s Olympics is being sold on a single CPM (cost per thousand viewers) across all platforms.

Lovinger said NBCU at this time will not be selling new audience targets provided from TV network advertising group Open AP, of which NBCU is a member.

NBCU will also be developing a research tool -- which it is calling the Olympic Advertising Engine -- to help advertisers hone creative efforts to develop TV commercials.

NBC has used artificial intelligence in the past for big events, looking at TV commercials from four previous Super Bowls, and came up with 575 variables for marketers to consider.

With regard to big-ticket media plans for the events like the Super Bowl and the Olympics, Lovinger said: “The biggest barrier to entry is creative concerns.”