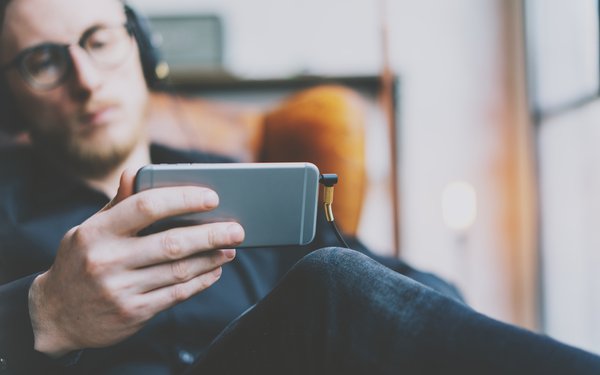 Although consumers are increasingly viewing sports content via digital streaming services, completion rates for sports programming on digital devices are low compared to those for traditional platforms.

A study from video technology company Brightcove says completion rates for sports content are around 42% -- the lowest of any device.

The analysis shows that mobile devices for sports are used primarily in short periods -- to watch highlights and check out scores. The research also says the most digital sports content views are on mobile devices.

While sports content is growing on connected TV, it makes up less than 1% of all sports video views. In more positive results, are that connected TV has nearly 70% completion rate of sports content -- the highest among all digital devices.

Research says in the third-quarter streaming sports views on smartphones rose 46% year-over-year, with connected TVs climbing at 34%, and tablets rising 31%.

The study quoted research from the USC’s Annenberg School for Communication and Journalism which said 63% of sports fans are willing to pay for an all-sports channel, with 56% saying they’d pay more for a streaming channel than their current pay-TV sports service.

Brightcove says its report reflects the anonymized, aggregated, online video metrics of Brightcove customers, a collective audience of hundreds of millions of viewers.