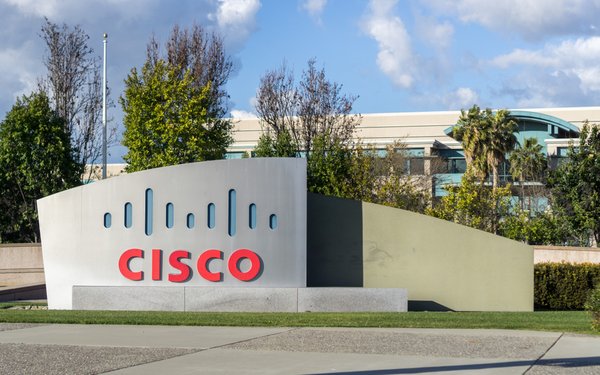 Cisco on Wednesday announced a multiyear plan to build and invest in 5G internet technology, including optics, software, and silicon. The technology will become the platform that will allow advertisers and marketers to roll out new types of campaigns and experiences.

The hope is to build and operate mass-scale networks that run digital applications and services such as 5G, video and cloud for companies like AT&T, Century Link, Facebook, Microsoft and The Walt Disney Studios.

The company refers to these steps as “building blocks” for the internet’s future as companies create the next decade of digital experiences that require advanced technologies for virtual and augmented reality, 16K streaming, AI, 5G, 10G, quantum computing, adaptive and predictive cybersecurity, intelligent IOT, and others that have not yet been invented.

These future generations of applications will drive complexity beyond the capabilities that current internet infrastructure can viably support.

The idea is to enable the creation of ground-breaking experiences. “Innovation requires focused investment, the right team and a culture that values imagination," stated Chuck Robbins, chairman and CEO of Cisco. "We are dedicated to transforming the industry to build a new internet for the 5G era.”

Cisco Silicon One becomes the foundation of Cisco’s routing portfolio, with an expected near-term performance availability of up to 25 Terabits per second. This is the industry’s first networking chip designed to be universally adaptable across service provider and web-scale markets.

Najam Ahmad, vice president of network engineering at Facebook, explains how the social network supports network disaggregation and open ecosystems, launching key industry initiatives such as the Open Compute Project and the Telecom Infrastructure Project to change the industry.

Other big tech companies are taking steps to build the next generation of internet technology that will eventually become the foundation for emerging and existing advertising and marketing services.

Twitter CEO Jack Dorsey announced on Twitter that the company will fund a small team of researchers to build an “open and decentralized standard for social media,” with the goal of making Twitter a client for that standard.

In a series of tweets on Twitter, he explained the reasons for the change. “First, we’re facing entirely new challenges centralized solutions are struggling to meet. For instance, centralized enforcement of global policy to address abuse and misleading information is unlike to scale over the long-term without placing far too much burden on people.”

He also believes the value of social media is shifting from content hosting and removal, toward recommendation algorithms directing the attention of the readers. “These algorithms are proprietary and one cannot choose of build alternatives. Yet,” he wrote.