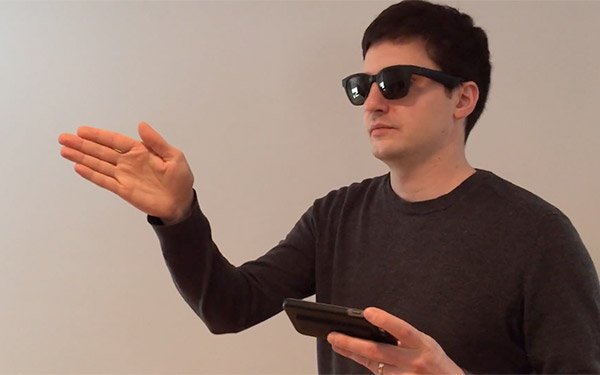 The games were created through Playcrafting, a community of U.S. game creators.

Bose and Playcrafting had formed an alliance to invest in game developers nationwide.

"Working with Playcrafting's nationwide community of developers married the worlds of technology and gaming in unprecedented ways," stated Chuck Freedman, head of developer relations at Bose. "We saw the passion and creativity that game developers bring to their work.”

Bose AR doesn't change what is being viewed, but it augments what is heard by using spatial audio and a range of natural input gestures, such as head orientation and movement.