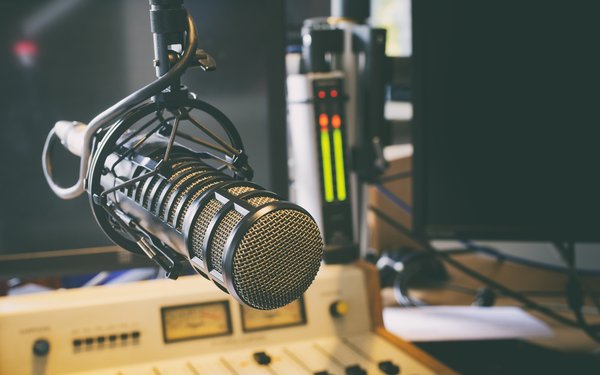 Radio stations change formats and even call letters. But it’s something else to be resurrected.

Pittsburgh’s KQV-AM, the former news-talk station that reigned as a pop-music giant in the 1950s, ’60s and ’70s, is back. KQV remained an all-news station from 1975 until its sign-off 42 years later.

What’s interesting is that KQV, one of the oldest radio stations in the U.S., is airing at all.

The station went dark on Dec. 31, 2017.  Broadcast Communications Inc. — which owns several AM and FM stations in Western Pennsylvania — purchased the station from Calvary Inc. for $55,000, debt-free, a month later.

At the time, Robert Dickey Jr., KQV’s departing vice president-general manager, whose family owned Calvary, cited declining advertising revenue and increased labor costs as reasons for the closure, according to the Pittsburgh Tribune-Review.

The sale of KQV did not include the broadcast towers or the site property in the North Hills. Instead, equipment was moved and updated at BEC’s WKGO (88.1) broadcast tower in North Versailles, Pennsylvania.

A diplexer allows KQV to simulcast its easy-listening programming with sister station WKGO.