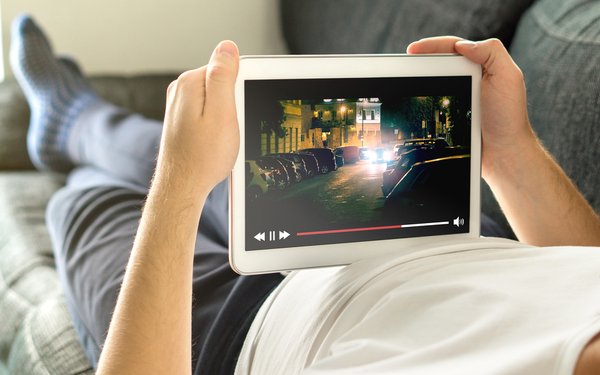 Recent video piracy of two unnamed video service providers has resulted in more than three million viewers' credentials -- passwords and other OTT data -- being “compromised” in a six-month period, according to Synamedia, a video software provider.

Of those three million, data from some 6,000 accounts were available for purchase in 15 different marketplaces on the open and dark web, said the company.

In addition, the two video service providers --- whose names were not disclosed, only that they were “tier one” companies -- lost a collective $72 million in potential annual revenue, due to password sharing of more than 500,000 users accessing accounts they didn’t own.

Synamedia estimates that video streaming platforms could grow subscribers 9% by turning 50% of those freeloader consumers into legitimate household accounts. Converting 7% of these users into paying customers could mean additional revenue of more than $5 million.

A year ago at the 2019 Consumer Electronics Show, Synamedia unveiled its Credential Sharing Insight product, which monitors and analyzes credentials sharing activity across streaming accounts.

The research quotes Parks Associates’ July 2019 estimates, which said that OTT and pay-TV companies lost around $9.1 billion in revenue from piracy and account sharing --- a number projected to grow 38% to $12.5 billion by 2024.