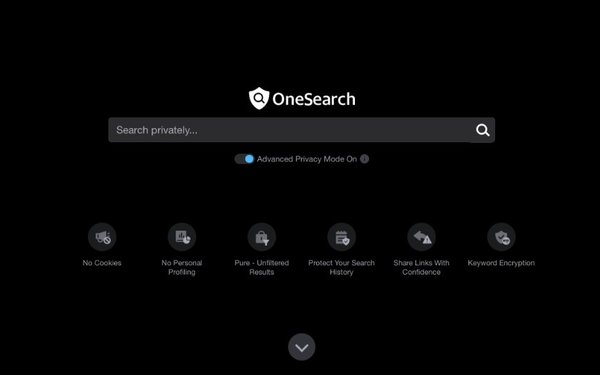 Verizon Digital on Tuesday launched a search engine aimed at keeping the data and the person searching for information separate. OneSearch becomes the telecommunications company’s privacy search engine through their media company.

The new search engine gives consumers an alternative to Yahoo, which Verizon acquired for $4.48 billion in 2017. Both engines are powered by Microsoft Bing.

“It’s a smart idea to go after a niche audience, people who don’t want their searches tracked,” said Matthew Mierzejewski, SVP, search capability lead at Merkle. “I think they can gain share on desktop, but it will be difficult for them to crack into the mobile market because of existing habits. Safari and Google do a good enough job.”

Mierzejewski estimates OneSearch will consume less than 1% of searches.

“My guess this is someone’s pet project,” he said. “They had an idea and saw the growth of DuckDuckGo and decided they want a piece of that rebel search engine user who’s tired of the big shops. They’ve become another option that’s not Google, Yahoo or Bing.”

One search marketing executive at an agency pondered on the reasons why, suggesting that Verizon wants nothing but the data. "This is a way for only them to monetize the data," turning it into a closed-loop network, the exec said.

Advertising is not based on what’s being searched, but rather search keywords. It's not clear if the search engine serves up ads based on artificial intelligence or deep learning, two technologies Microsoft supports.

Verizon doesn’t need to track searches. The telecommunication carrier owns its own network and tons of data, specifically from mobile devices.

It also appears that businesses interested in providing a search engine can partner with Verizon Media to integrate OneSearch into their products.

OneSearch is available in North America on desktop and mobile web, but will launch on a mobile app on Android and iOS systems later in January.