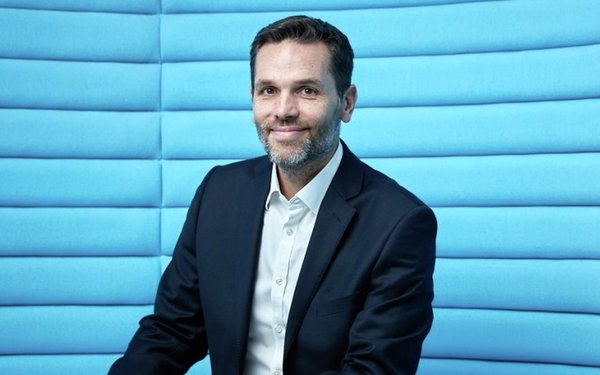 When Nicolas Bidon took the helm of Xaxis a couple of years ago, the WPP unit has already been through many changes — in leadership and in business models.

Not surprisingly, Bidon embarked on transforming it once again, shifting from its roots in ad-tech black boxes and programmatic arbitrage to an “outcome-driven” media company that delivered on his clients' “real objectives,” by creating ad experiences that their consumers actually welcome.

To do that, Bidon shifted Xaxis’ focus from targeting users with simple media impressions to drive clicks and views to one tied to measurements of actual business outcomes, as well as improved consumer experiences.

On the performance side, he championed Xaxis’ Custom Outcome Indicator (COI), a proprietary system that creates proxies for real business outcome and a unique, multi-metric KPI (key performance indicator) for each of the brands it works with.

On the consumer end, he shifted the focus to one that thinks less like a programmatic media-buying shop and more like a creative agency.

“We have forgotten the creative side of it,” Bidon conceded during a recent interview with MediaPost, in which he explained how the WPP unit was beginning to leverage its data and ad-technology platforms to a new mission: “Making ads welcome.”

Bidon believes that mission is the most important thing an advertising services company can do, whether it uses technology or human-powered creativity, because consumers are empowered by technology that makes it easier for them to bypass or block ads they do not welcome.

To do that, Xaxis has begun reaching out to sister WPP creative units such as Ogilvy, JWT and Grey to help translate their “big ideas” into biddable media strategies, as well as leveraging its algorithmic expertise to apply dynamic creative optimization in a way that makes the ad experience better for all concerned.

Now, Xaxis has more strategic conversations with brands and agencies, working closely with them to create custom solutions that marry online data with off; move across channels, formats and platforms as consumers do; and power it with a proprietary AI engine — called Copilot — customized with the client’s own data.

As a result, Xaxis has begun shifting from a hyper-efficient supplier of media inventory to more of a strategic partner supporting clients and other WPP agencies with its expertise and proprietary technology.

Xaxis’ Copilot, for example, enables clients to use their own data to implement programmatic campaigns that deliver on their own internal goals.

Since it was first initiated, the outcome-driven media model has been a game-changer for Xaxis. Over the past three years, Xaxis has achieved consistent global growth on a yearly basis, including 17% revenue growth in the past year.

The success of Copilot has led WPP to double its investments in Xaxis over the past three years, and Xaxis’ New York-based data scientists, engineers, and analytics teams have executed strategies for nearly 2,000 brands using Copilot, freeing up valuable hours for its trading teams to play more strategic roles.

Another recent Xaxis innovation led by Bidon includes INCA, a platform that uses a proprietary algorithm that enables brands to identify trustworthy creators for scaled influencer and content programs that are fully integrated with their digital campaigns.

Under his helm, Xaxis has also shifted the agency’s view on in-housing, embracing it and focusing on helping to educate and train clients where and when it makes sense to develop their own technical knowledge.