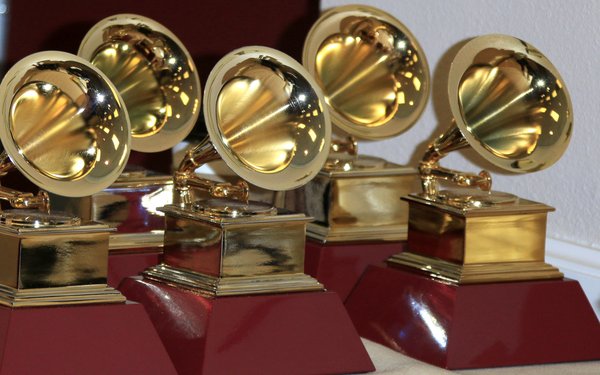 CBS’s “Grammy Awards” this year sank to a new low in traditional Nielsen measurement -- down 6% in total average viewership compared to the broadcast a year ago.

CBS averaged 18.7 million viewers and a 5.4 rating among 18-49 viewers -- down 4% from a year ago, according to preliminary Nielsen-measured results.

Early estimates for national TV advertising revenue are $110 million for this year's Grammys, according to media research sources.

A year ago, The Grammys broadcast posted 19.9 million total average viewers and a 5.6 rating among 18-49 viewers.

For this year, Lincoln Motor and McDonald's had the most commercial airings -- 12 for each. Verizon and Pepsi each had eight airings, and Progressive Insurance and Warner Bros. had 6 each.

Packages for the top advertisers ranged from $2 million to $5.5 million.