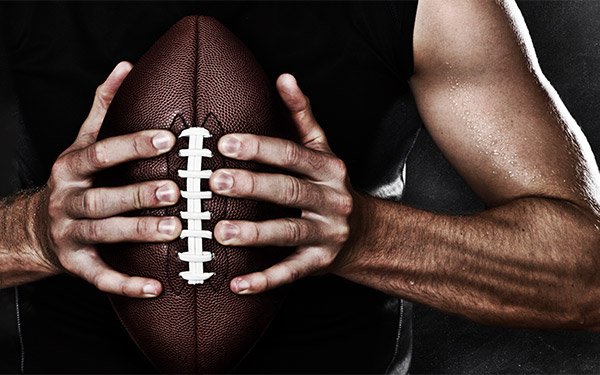 Following a 5% gain in TV viewership for NFL regular-season games this past season, the NFL's TV networks had a 14% increase in national TV advertising revenues, according to a recent estimate.

Automotives are still the biggest NFL TV sponsors -- where 19% of those marketers' overall TV spend goes to buying advertising in NFL games, according to MediaRadar. Technology companies are at 17%, followed by retail at 16%, financial at 15% and media at 8%.