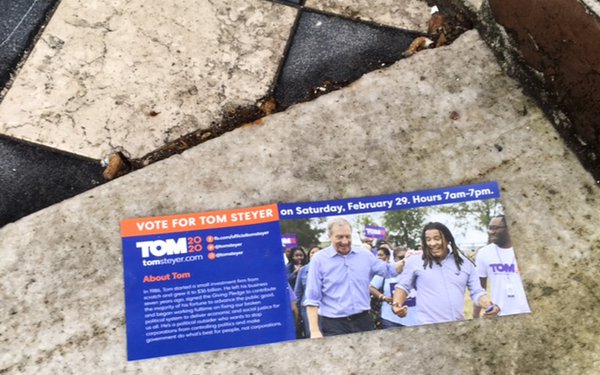 CHARLESTON, SC -- In the days leading up to Saturday’s primary here, it’s pretty near impossible to ignore billionaire Tom Steyer, thanks to his massive media buys in the state.

His campaign collateral is literally littering the streets in this city, despite valiant efforts by the public works department to keep the roads clean.

Amid allegations of buying endorsements and votes, Steyer has indisputably thrown his money into traditional media. His ads have run consistently and regularly throughout February across TV, radio and out-of-home.

Much of his ad messaging focuses on his growth in the polls, not on explicit reasons to vote for him. Rather than discuss his vision or background, he spends his :30 seconds comparing himself favorably as he rises among his rivals. And it’s apparently working.

According to a CBS poll on Sunday, Steyer now ranks third (18%) behind Bernie Sanders (23%) and Joe Biden (28%) in the state, even if he barely contends on a national scale.

Despite the fact that Tulsi Gabbard did not qualify for CBS’s debate due to lagging poll numbers, her team is extremely active on the ground.

They can easily be spotted wearing their distinctive, black “Gabbard for President” jackets as they walk through downtown Charleston. Her ground team must have arrived on Saturday as dozens of signs started appearing alongside highways and major roads. 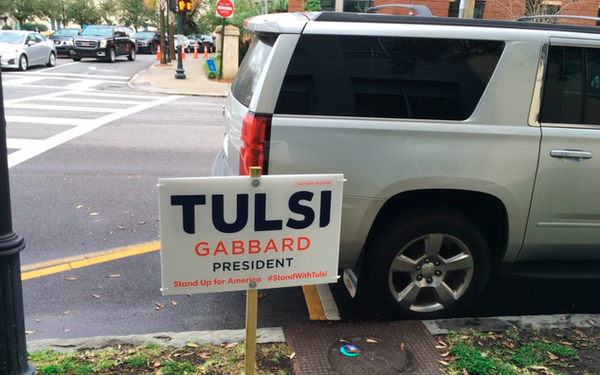 Other candidates don’t appear to be making any notable media impressions as of yet. 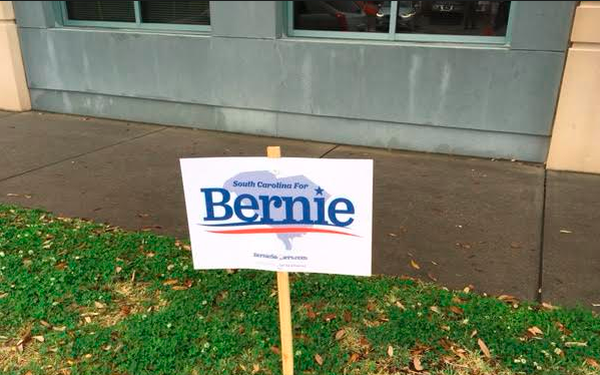 Amy Klobuchar regularly airs TV spots, but she doesn’t seem to have any outdoor signage or enthusiastic support among locals.

Warren’s fan base is rooted primarily in the upscale beach towns, particularly with white women.

Bloomberg is essentially absent. While he is blanketing the airwaves nationally, he appears to be taking a break in South Carolina.

One interesting trend with ads is the use of Obama.

Most candidates are using Obama to signal their worthiness to voters through this unofficial endorsement.

Steyer has the most insane take on this strategy. His TV ad opens with Obama talking about elderly black Councilwoman Edith Childs and how much he likes her. Then it cuts to Childs endorsing Steyer, as if the implication means Obama actually supports Steyer (view it below).

Black voters comprise around 60% of the Democratic electorate in the Palmetto State, marking the first primary election in which this demographic wields its influence in deciding the next President.

Despite the attention paid to Democratic candidates, Trump is extremely active and prominent.

He is appearing at a rally on Friday in North Charleston and signs of support are proudly displayed at area homes, on cars, and worn as merchandise. 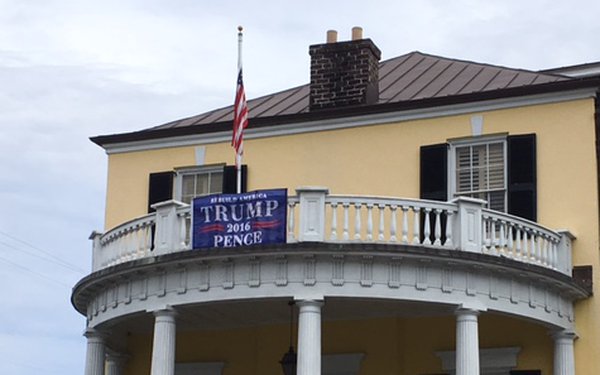