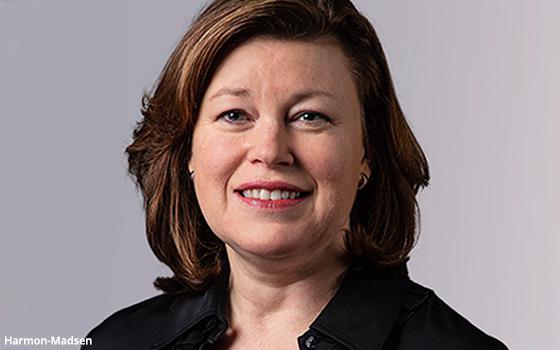 She is tasked with supervising advertising and promotion campaigns, brand strategy and awareness, websites, social media and marketing new products and services.

Previously, Harmon-Madsen was president for ShopperX Lab, a retail transformation consultancy that worked with C-suite executives. Before that, she was senior vice president, brand partnerships for FreshDirect.

Harmon-Masden has also held posts at MediaVest, as vice president-director of global strategies, and oversaw branded entertainment for 19 Entertainment's “American Idol” and “So You Think You Can Dance.”

Dr. Joel N. Myers, founder-CEO of AccuWeather, stated the company’s new CMO was “future-fit, digital savvy and on the leading-edge of consumer and B2B marketing.” Harmon-Madsen reports to Myers.

AccuWeather.com is available in 200+ languages and dialects worldwide.