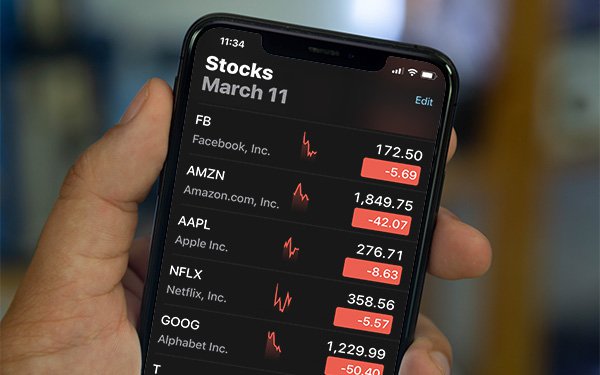 VAB, the video advertising group, says total spend was up 18% in 2019 versus the year before and was 26% higher over the last five years to $2.6 billion.

Nearly 50% of Facebook spend was on social networking with technology products next (35%). Netflix focused all its efforts around video streaming.