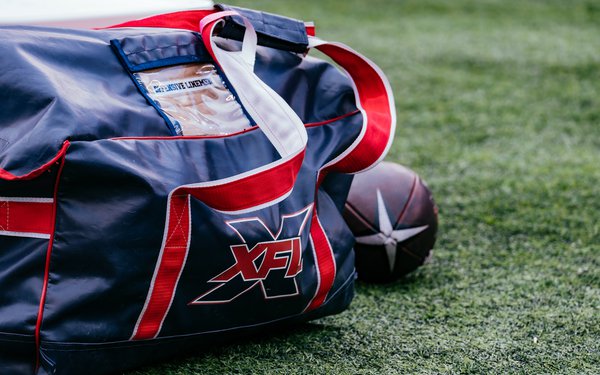 The new XFL football league has stopped its first season, after a week where the league said it was “suspending” its season due to issues around COVID-19

“The COVID-19 pandemic, and the most recent state and local regulations, have left the XFL no choice but to officially cancel the remainder of the 2020 season,” according to a statement from the league.

The league stops after five weeks of games, after launching Feb. 8.

Total national TV advertising spending for the league through that period totaled $53.1 million, according to iSpot.tv. The biggest advertisers include Geico, Progressive, Roman, Carfax, and 5-Hour Energy.

Recent TV game airings on the big broadcast TV networks -- ABC and Fox -- have average 1.5 million to 1.8 million Nielsen-measured viewers. Viewership on national cable TV network games on ESPN and FS1 has been around 750,000 to 850,000.

Many other professional sports leagues -- including the NBA and the NHL -- have been suspended, but have not cancelled their seasons yet. Major League Baseball has stopped pre-season play and has delayed the start of the new season.

XFL was launched to offer more professional football in the spring -- as a complement to the NFL fall season, which continues to garner high ratings.