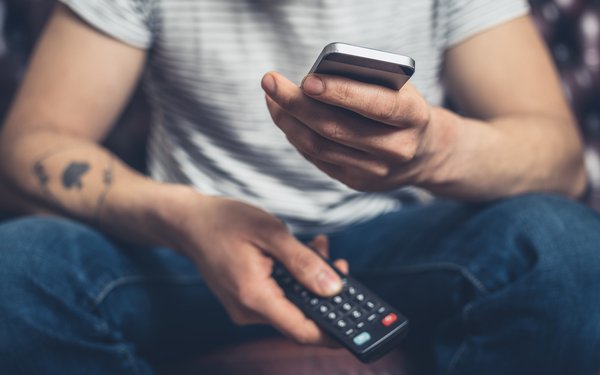 A new study from market research company Parks Associates, “360 View: Broadband Services in the U.S.,” reports 76% of broadband households would find it tough to exist without it.

In addition, 60% of households say they would cancel pay-TV subscriptions before losing broadband. While the “360 View” research was done in Q3 2019, such findings become critical as COVID-19 spreads and reliable health bulletins are vital to public safety.

The research firm surveyed 10,000 households through international survey panel Dynata. (Formerly known as ResearchNow, Dynata merged with SSI and rebranded in the past two months.)

Steve Nason, director of research, told Television News Daily in an email the company “bases its quotas on U.S. census data and Pew data released each year on broadband use in the United States. We reset our quotas every year, based on movements in the population.”

How does it break down by age, demographics?

“We set demographic quotas so our sample reflects U.S. heads-of-household ages 18+ who have broadband Internet at home,” he says. He defines “head of household” as someone who has equal or greater decision making in the household when selecting products such as televisions, computers, and other home electronics.

Nason states there is a shift in OTT subscriptions away from internet bundles, noting such consumers are “more likely to have standalone internet service than nonsubscribers. This finding indicates providers need to adjust their bundling strategies, to include more OTT video services as options."

In addition, the "360 View" study noted most consumers are unaware of which broadband speed their homes require. Younger demos, larger users of gaming and connected platforms, tend to have higher speeds.

But Nason speculates the working-at-home reality during the pandemic could see a general rise in higher-speed services.