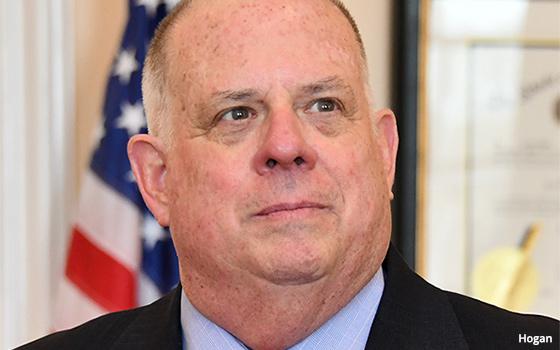 A Maryland tax law passed by the state legislature last month “would deal a severe blow to the advertising industry,” a wide array of media and advertising organizations write in a letter to Governor Larry Hogan.

“The proposed tax on digital advertising represents one of the most serious threats to commercial advertising in several decades,” two dozen groups write in a letter urging Hogan to veto the bill. “If Maryland were to enact this tax on advertising, it would become the first state or locality in the United States to impose a targeted, punitive tax on the gross revenue derived from digital advertising services.”

The Maryland law would impose new taxes on companies that have more than $100 million in digital ad revenue. Rates would vary from 2.5% to 10% of revenue attributable to Maryland, with the percentage tied to global revenue: Companies that take in between $100 million and $1 billion in digital ad revenue globally would be taxed at the 2.5% rate, while those taking in more than $15 billion would be assessed at the 10% rate.

If Hogan vetoes the bill, state lawmakers can override the veto by a three-fifths vote. When the bill passed last month, the vote was 89-45 in the House, with a 30-15 vote in the Senate.

The groups advocating a veto argue the measure is illegal for several reasons. Among others reasons, they say it would violate the federal Internet Tax Freedom Act Preemption, which bars taxes that discriminate against online commerce.

They also say the law would violate the U.S. Constitution by targeting digital ads -- a type of commercial speech entitled to some First Amendment protections.