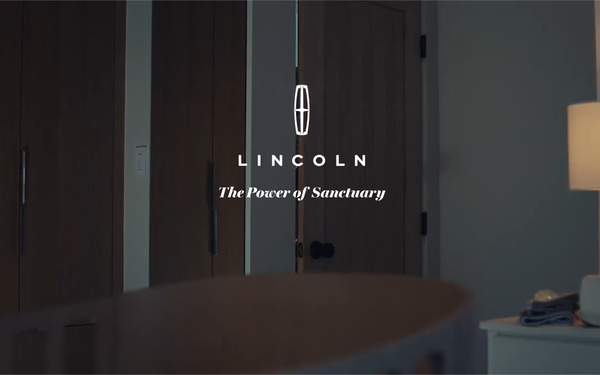 Major TV advertising categories have seen an 8% decline in 30-second commercials on top TV networks for the week of March 23-29 versus the same week a year ago, according to Kantar, due to cutbacks resulting from COVID-19.

This followed a decline of 3% for the week of March 16 to March 22 among the top 25 national TV networks, according to the media research company.

From Jan. 27 through March 15, the number of 30-second messaging units on TV networks grew on average 3.7%.

While many national TV advertising categories such as restaurants, travel/tourism, and retail have declined as expected due to COVID-19, other categories including automotive, insurance, and household products have been climbing.

Kantar says though “unexpected categories like automotive have been increasing the number of ads being shown.... data suggests that some advertisers have shifted towards less expensive, non-premium inventory -- and reaching fewer viewers as a result.”

Insurance marketers have witnessed a big 16% spike for the most recent week versus a year ago, while household products are seeing a 43% increase.

On the flip side, travel/tourism is down 94%, while food marketers are 21% lower, retail marketers are off 16%; and restaurants are down 7%.