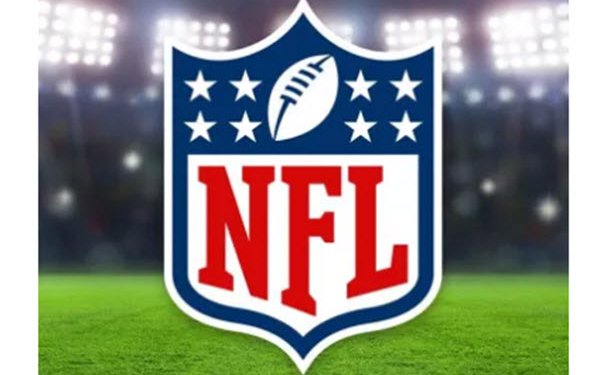 With coronavirus shutting down the sports events that are the key driver of pay-TV subscriptions, cable operators are nervously watching viewership drop for all kinds of cable sports channels.

But it makes intuitive sense that a delay in the start of the NFL season would constitute a crisis on another level. After all, in 2018, 80% of the top-viewed sporting events were NFL games.

Now, a survey of 1,003 current U.S. cable TV subscribers lends support to the assumption that a delay in NFL coverage would accelerate cord-cutting.

Just over 44% said the current lack of major live sports could impact whether they keep their cable subscription, with 30% citing “somewhat” of an impact, and 14% citing a “big” impact.

And asked specifically how likely they are to cancel cable if the NFL season is postponed, 33% described it as “likely,” including 17.5% calling it “somewhat” likely and 15.4% calling it “very” likely. 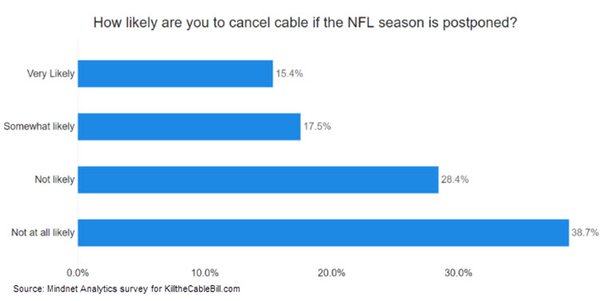 The subscribers also indicated that the damage could mount the longer the live sports blackout continues. 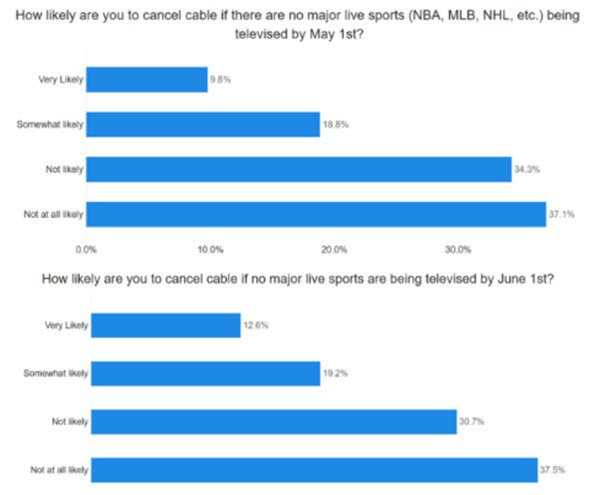 Mindnet conducted the survey through Amazon Mechanical Turk. The results analysis includes only respondents who had expressed approval ratings for cable TV of 95% or higher in the past, and exclude the fastest 5% of sample respondents, to ensure data quality. Participants were compensated at a rate equivalent to at least $15 per hour. The survey’s margin of error is +/- 3%.