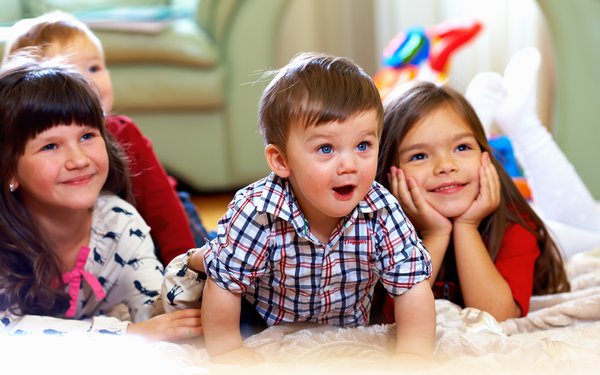 Daytime broadcast TV viewership for kids and teens has soared 200% to 300% on average in the top U.S markets since stay-at-home orders were initiated over the past month and a half. There have also been big hikes in internet-connected device video and gaming console usage among young media users.

During the 9 a..m. to 4 p.m. time period, Nielsen says that for the top 25 markets in the March 16 through April 12, 2020 period, there have been exponentially high spikes for kids and teen viewers -- especially in the Northeast markets.