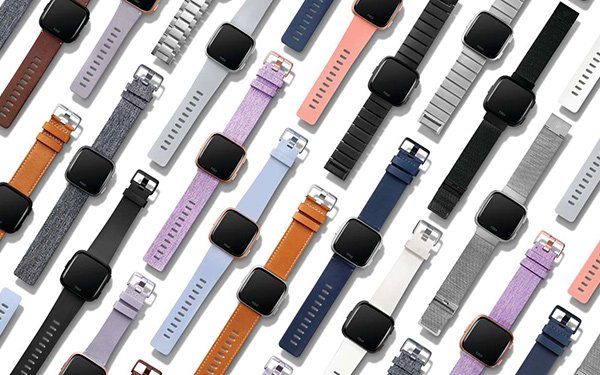 Google's planned $2.1 billion purchase of Fitbit could harm consumers as well as competition, the European consumer group BEUC says in a new report.

“If Google acquires consumers’ data generated by the use of Fitbit wearables, including now COVID-19 related data, it would be able to use that data for its own benefit and could undermine the ability of other companies to bring new products to consumers,” the 15-page report states. “This could harm innovation and consumer choice in several markets such as online advertising, search, health and wearables.”

The BEUC, an umbrella group representing European consumer watchdogs, is urging regulators in the EU to consider the merger “very carefully.”

The deal “has the potential to be a game-changer not only for how consumers interact with the online world but also for their health data and healthcare services,” the BEUC writes.

Among other concerns, the BEUC says the deal would give Google “a very valuable dataset” that the company could use for online advertising.

When Google announced the deal, the company said Fitbit “health and wellness data” wouldn't be used for ads.

Also, according to the BEUC, Google's statement “would not appear to preclude Fitbit health and wellness data from being sold by Google to third parties for any purpose, including advertising.”

Additionally, the group says there is no “clear definition” of what Google means by “health and wellness” data.

The BEUC also points out that Google could change its plans in the future.

In the U.S., some consumer groups have raised similar concerns. Last month, the advocacy organizations Public Knowledge and the Consumer Federation of America urged the U.S. Department of Justice to scrutinize the deal. Among other reasons, the groups say the Fitbit data could give Google a significant competitive advantage over rivals, especially if Google decides to use Fitbit data for ads in the future.