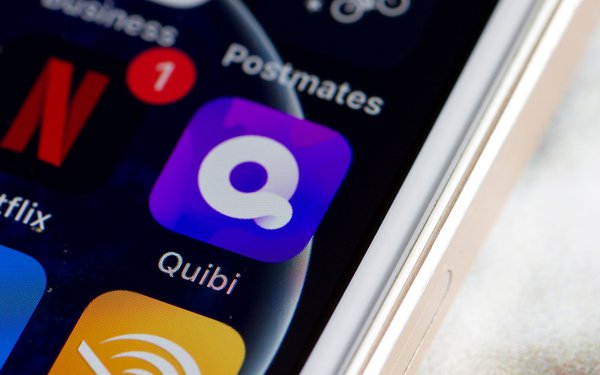 Although it launched with an underwhelming number of downloads, digital-first short TV-episode mobile platform Quibi has been garnering top reviews from those who have signed on -- higher than other current streaming services.

Apptopia's analysis of reviews over the past 60 days for Quibi, which launched on April 6, gave the streamer a 77% “sentiment score,” with 100% being the most positive result.

The app researcher says this is actually higher than results for Disney+ (around 74%), Netflix (70%), and Amazon Prime (70%) over the same period -- in terms of the volume of reviews, the recency of those reviews, and the ratio of positive and negative reviews.

According to the study, the number one positive word attached to Quibi in reviews is the word “format.” This is what users most strongly feel about Quibi’s primary advantage -- short formats of TV episodes no longer than 10 minutes in length.

Quibi currently has seen around 4 million downloads, with around 30% of these downloads being daily active users, according to Apptopia. Quibi executives projected a launch of around 7 million.

Recently, Jeffrey Katzenberg, founder/chairman of Quibi, attributed the lackluster start to the COVID-19 pandemic, which has kept many U.S. consumers at home. Quibi's intent is to offer short premium video content for viewers outside the home.