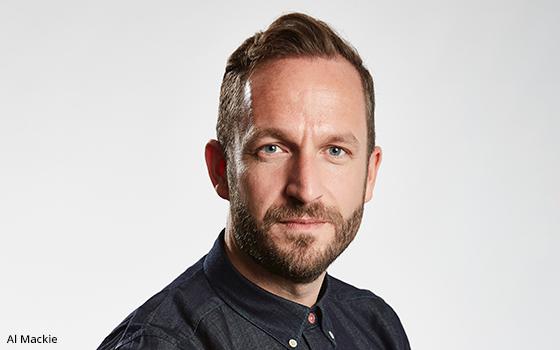 Creative veteran Al Mackie has landed the top job of Chief Creative Officer of the newly merged Rapp UK and Proximity London. Mackie, who joined RAPP in 2017 from Rapier, has overseen work for clients such as Mercedes-Benz and Mothercare.

His counterpart at Proximity London, John Treacy, executive creative director since 2013, has announced he is leaving the business.

“As I look back, it’s been an amazing ride but I’m taking the opportunity to now go in a different direction,” Treacy said in a statement. “After nearly seven years at Proximity and 18 years as a CD/ECD, it’s time for a break.”

Last month, parent network Omnicom announced that RAPP UK and Proximity London would merge under the Rapp name as part of a broader worldwide move. The UK business is now led by Chris Freeland as executive chairman, and Gabby Ludzker as Chief Executive.