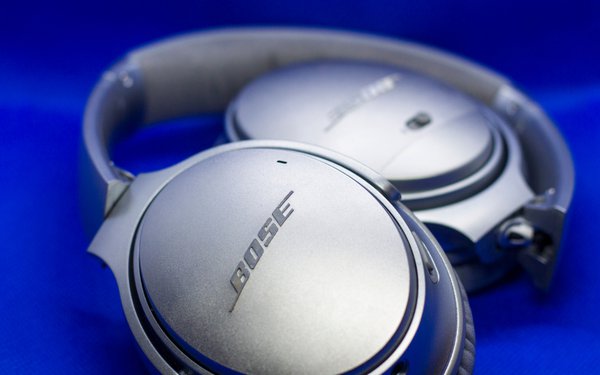 An Illinois resident wants an appellate court to revive claims that headphone manufacturer Bose violated the federal wiretap law by allegedly disclosing information about the music, radio programs and podcasts streamed by customers.

“Because the question of what it means to be a 'party' under the Wiretap Act is one of statutory interpretation, it is a 'pure' question of law suitable for [immediate] review,” Zak's legal team writes.

Zak alleged in a 2017 class-action complaint that Bose didn't notify people that its Connect app -- which allows consumers to control their headphones through smartphones -- gathers information about the names of tracks played through outside apps like Spotify, then transmits that data to the outside company Segment.io.

Last April, Wood said Zak could proceed with a class-action claiming that Bose violated state laws in Illinois by failing to disclose that its headphones collect and share information about the tracks users play. But she threw out a claim that the company violated the federal wiretapping law, which prohibits companies from intercepting electronic communications without the consent of at least one party.

Wood said in her ruling that Bose itself was a party to the communications, and therefore couldn't unlawfully intercept it.

At the time the dismissal was without prejudice -- which allowed Zak to beef up his allegations and try again.

In May, Wood confirmed her earlier ruling and dismissed the wiretap claim again -- this time with prejudice.

But this April, a federal appellate court in California ruled that Facebook may have violated the wiretap law by tracking logged-out users' activity on outside sites, via the “Like” button.

In that matter, the 9th Circuit Court of Appeals said that if the allegations were true, Facebook may have intercepted online communications. The appellate judges rejected the idea that the “Like” button on a publishers' site meant Facebook was a party to the communications between the publishers and users. (Facebook recently said in court papers that it plans to ask the Supreme Court to review that ruling.)

Zak's attorneys now argue that the 7th Circuit Court of Appeals, which handles matters stemming from federal courts in Illinois, should decide whether Bose was a party to the communications between headphone users and services like Spotify.

In the motion filed Tuesday, Zak's legal team -- members of the Edelson law firm -- argue that the 9th Circuit's decision in the Facebook case “is directly on point.”

Counsel adds that the question significant, because Wood's earlier ruling resulted in dismissal of the leading claim in the lawsuit.

Zak's counsel also notes that a different appellate court -- the 3rd Circuit Court of Appeals -- said web companies that place cookies on outside publishers' sites are “parties” to communications, and therefore don't violate the wiretap act.

The lawyers argue that the difference of opinion between appellate judges weighs in favor of allowing Zak to immediately appeal to the 7th Circuit.

“The presence of a circuit split on the party exemption issue makes this an ideal case for an immediate appeal,” they write.