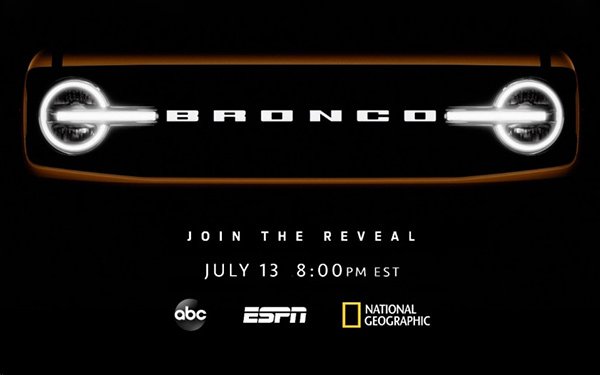 Disney Media Networks has struck a branded content deal with Ford Motor Company in what it says is a “first-ever, prime-time product reveal roadblock” across broadcast, cable, digital and streaming properties.

The “roadblock” event means the films will run virtually at the same time, in each network’s first commercial break in the 8:00 p.m. ET hour. All three films will be available on demand on Hulu the following day.

Jimmy Chin is the director of the films. His most recent effort was “Free Solo,” an acclaimed documentary featuring climberAlex Honnold, who achieved the first ever rope-free ascent of El Capitan in Yosemite National Park. It won the the 2018 Academy Award for Best Documentary Feature.

Chin is working with Disney CreativeWorks. It’s the first time the Disney’s creative agency is being used for custom branded content.

On National Geographic, another Bronco model will be shown during “National Parks: Yosemite.” Also, Chin will judge a hashtag challenge contest and appear in an Instagram Story featuring the Bronco on NatGeo’s Instagram account.

Ford Motor Company spent $25 million on The ABC Television Network from June 2019 to June 2020, airing 439 commercial messages, according to iSpot.tv.