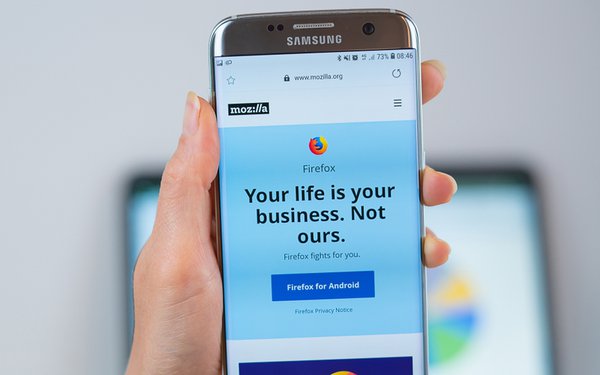 In its latest move aimed at preventing online tracking, Mozilla's Firefox browser will attempt to shut down a technique some ad companies use to circumvent the browser's default privacy settings.

As of this week, the newest version of Firefox will delete some first-party tracking cookies -- meaning cookies placed by sites users visit -- after 24 hours.

Mozilla says it's taking this step to stop “redirect tracking,” a technique it says ad-tech companies use to get around Firefox's “enhanced tracking protection,” which blocks third-party cookies by default.

“We’re committed to protecting users against these threats by default," he adds.

"Redirect tracking" occurs when ad-tech companies intercept users in order to take them on an “imperceptible and momentary stopover” to the ad-tech companies' sites, where those companies can set their own first-party cookies on users' browsers, Englehardt writes.

“When the redirect tracker is loaded as a first party, the tracker will be able to access its cookies,” he writes. “It can associate information about which website you’re coming from (and where you’re headed) with identifiers stored in those cookies. If a lot of websites redirect through this tracker, the tracker can effectively track you across the web.”

Englehardt says the company will only clear first-party cookies of sites that users don't interact with regularly.

Last June, Mozilla began blocking third-party cookies by default. Before then, the company only did so if people were using Firefox's "private browsing" mode to navigate the Web.

In an apparent coincidence, Mozilla's new move comes the same week the ad industry launched a new initiative that aims to convince browser and operating system developers to reverse decisions that would limit tracking.

Google recently said it plans to configure the Chrome browser by 2022 to block cookies set by ad-tech companies and other third parties.

And Apple's upcoming mobile operating system, slated for release this autumn, will inform consumers when an app wants to track them for ad purposes, and will ask people to either allow or prohibit tracking by that app.