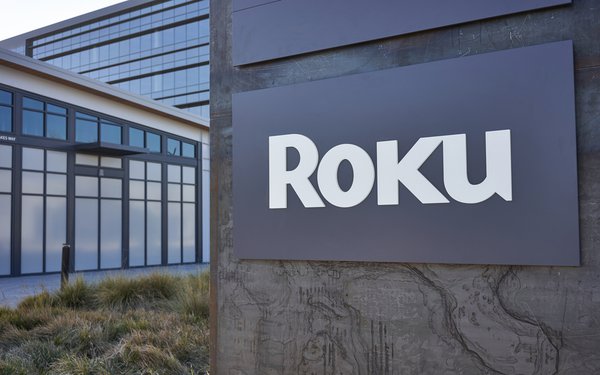 Charter Communications' recent request for permission to impose data caps “does nothing to advance broadband goals” and could harm the company's streaming video competitors, Roku argues in a new filing with the Federal Communications Commission.

“Data caps prevent consumers from working remotely, learning at a distance, and engaging with friends, family, and online media,” the streaming platform and device manufacturer writes. “Consumers should not be forced to choose between their children’s online homework, a video exam with their doctor, a video conference call with their work colleagues, or catching up with current events from the news they get from streaming television.”

Roku is weighing in on Charter's petition seeking an early termination of two conditions of its merger with Time Warner Cable.

Charter argued in a petition filed in June that both of those conditions should end in 2021, due to the recent growth of online video services.

The internet service provider contends that the growth of online video since 2016 justifies sunsetting the prohibitions.

The company argues that other large broadband providers -- including Cox and AT&Ts U-Verse -- either cap data or bill consumers based on the amount of data consumed.

Roku says in its comments that internet service providers like Charter could stifle streaming video by imposing the kinds of data caps and usage-based billing that give customers incentives to purchase cable video subscriptions in lieu of over-the-top services.

“Cord cutting is simply not possible when an ISP, unconstrained by head to head competition in the [broadband internet access service] market, artificially caps the monthly bandwidth it will provide to consumers,” Roku writes.

Consumer advocacy groups have made similar arguments, contending that data caps on wireline service are arbitrary, and give people an incentive to purchase cable TV packages, instead of streaming services like Netflix and Amazon Prime.

New York's public utility regulator also urged the FCC to reject Charter's petition, writing that an early termination of the merger conditions “will harm consumers and impede ability to access broadband during the middle of an historic crisis.”

“Charter’s request for early relief is ill-timed as our nation grapples with the challenges of the COVID-19 pandemic when the need for robust broadband connectivity is more vital than ever for telecommuting, telehealth and the general use of broadband for home-learning to maintain social distancing policies,” the New York Public Service Commission writes.

The agency adds that Charter doesn't explain why data caps are necessary, or how it would implement them.

“The potential to increase broadband prices by imposing data caps or [usage-based pricing] models on customers with little or no competitive fixed-broadband options is certainly not in the public interest,” the state regulator writes.

Roku also noted in its filing that a number of organizations supporting Charter's request received funds from the company.

“Several commenters state that they support Charter’s petition because Charter has given them money or other assistance, and they hope the company will continue to do so, without ever discussing the merits of Charter’s petition,” Roku writes. “The Commission should afford these Charter-sponsored comments no weight.”