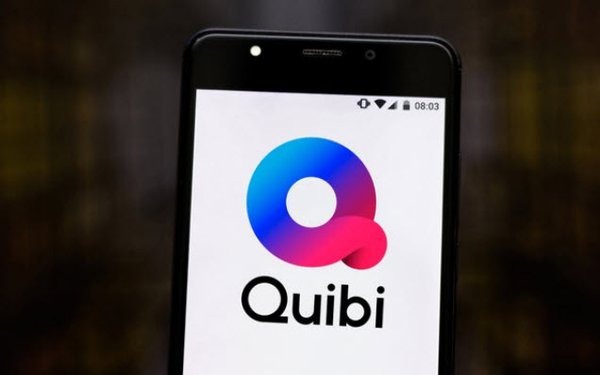 A third of current Quibi subscribers say they’re planning to cancel within the next three months, according to Kantar’s Entertainment On Demand panel data.

Kantar uses the panel to interview more than 30,000 U.S. consumer each quarter, according to its website.

Quibi, the short-form video streaming service that drew disappointing downloads when it launched as mobile-only on April 6, has blamed the performance on the lack of consumer mobility as a result of the pandemic’s shelter-at-home dynamics.

As of early June, Quibi — which offers news and sports feeds, plus entertainment shorts no longer than 10 minutes — had generated about 4.2 million downloads, only 30% of whom were daily active users, according to app tracker Apptopia. At that time, a Wall Street Journal source reported that the streamer had signed up 1.5 million users through its free 90-day trial offer.

Free-trial offers for all kinds of products and services routinely result in high percentages of cancellations.

In early July, Quibi said it had more than 5.6 million downloads, and denied an Apptopia report indicating the app was experiencing higher-than-usual cancellation rates at the end of the free-trial period. “Our conversion from download to trial is above mobile app benchmarks, and we are seeing excellent conversion to paid subscribers,” Quibi told The Verge.

After its launch, the app was reworked to make it possible to stream it on TV sets, as well as mobile devices.

Kantar’s research indicates that Quibi brought in 3% of its total subscribers during the second quarter, and that the average Quibi users has 5.1 streaming subscriptions, versus the market average of 3. The higher number could prove unsustainable, particularly in a recession.

But the SVOD is now launching a free, ad-supported tier in Australia and New Zealand. In addition, it is also reducing the price of its ad-free subscription tier in those markets, from $12.99 AUD to $6.99 AUD (or about $9 to $5 U.S.).

The company told Gizmodo that it is assessing the viability of various business models on a market-by-market basis.

Some industry pundits have urged Quibi to launch a free, ad-supported tier in order to drive new users and ad revenue, given how difficult it is to grow a user base in the increasingly crowded streaming services market.

Some say Quibi is at a disadvantage because it lacks a standout series hit and a deep content library.

The venture, founded by Hollywood player Jeffrey Katzenberg, had more than $1.7 billion in funding and $150 million in commitments from advertisers, including PepsiCo, Yum Brands, Taco Bell, Anheuser-Busch and Walmart. However, due to pandemic-related ad budget reductions and concerns about Quibi’s viewership performance, Quibi reportedly received requests from some advertisers to defer payments.