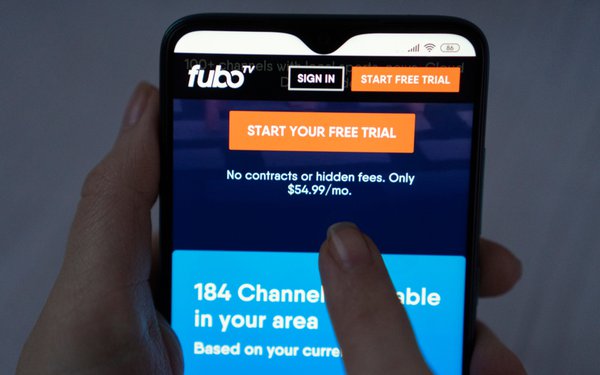 Although video streaming service fuboTV posted strong revenues and user data, it also registered a $99.8 million loss in its

Its average revenue per user per month grew 8% to $54.79, while total content hours streamed by fuboTV users (paid and free trial) were up 83% year-over-year to 98.6 million hours.

FuboTV, which calls itself a “sports-first, live TV streaming platform,” is touting the increase in revenues and subscribers as a positive trend for the company.

David Gandler, co-founder/CEO, of fuboTV, stated: “Consumer engagement continued to be strong in second quarter, despite a shutdown of most major league sports both in the U.S. and internationally, and we successfully ramped up advertising revenue.”

In April, the company completed a merger of fuboTV and FaceBank Group and changed its legal company name to fuboTV.