U.S. Cable Network Affiliate Revenue Down For The First Time In Q2 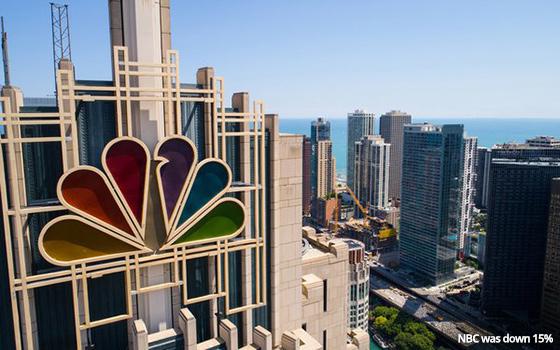 Cable network affiliates' revenues sank 3% in the period to $9 billion after three previous sequential quarters of slight 1% increases, according to MoffettNathanson Research estimates from analysis and company reports.

The data used in this analysis does not include new digital subscription video-on-demand services.