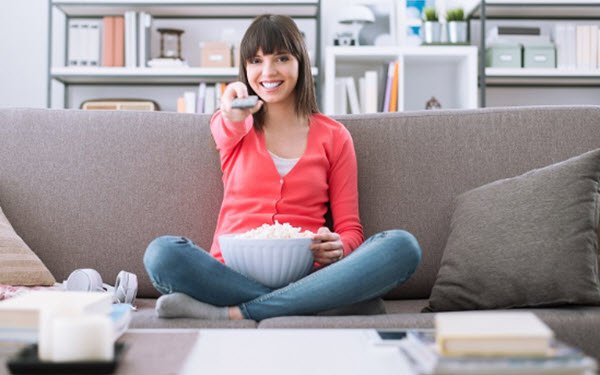 In another perspective on the streaming video lift driven by the pandemic’s stay-at-home mode, preliminary sales data from the Digital Entertainment Group show total consumer home entertainment spending up 34% in this year’s second quarter and 26% in the first half, on a year-over-year basis.

The report’s data come from the entertainment studios, rather than consumer surveys.

For the first half, total consumer spending on digital formats —including electronic sell through/EST (purchases with unlimited viewing rights), video on demand/VOD (rentals with limited-term viewing rights) and subscription streaming — rose 37%, to $13.3 billion.

Those VOD revenue numbers do not include “premium” VOD — higher-priced rentals of major new releases. Those revenues undoubtedly increased in this year’s first half due to movie-theater closures and early streaming releases including Disney’s “Frozen 2” and Universal’s “Trolls: World Tour.”

However, DEG separately reports that consumer demand for theatrical releases grew across digital formats due to early stream-at-home releases.

In addition, internet-delivered VOD grew 76% in Q2 and 56% in the first half, reflecting consumers’ adoption of a growing number of service options, according to DEG.

Even DVDs saw a resurgence. After years of double-digit declines, spending on DVDs was off just 6% year-over-year in Q2.

“Wallet-conscious consumers embraced product with price points below $10, and theatrical catalog offerings under $6 were in especially high demand, posting a 3% YOY growth in Q2,” notes the report.