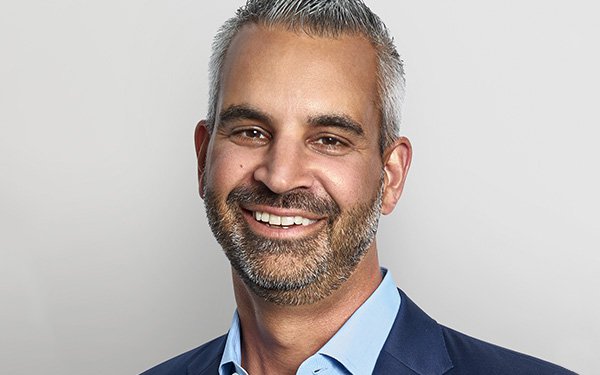 Months after stepping down from one of the biggest media jobs in the world, Brian Lesser is an entrepreneur again.

Lesser, a digital ad pioneer who resigned as CEO of AT&T’s Xandr advanced advertising unit in April, has been named executive chairman of consumer identity management startup InfoSum, a company he has been advising as a board member and has helped raise funding for.

“I loved working inside big companies, whether that was WPP or AT&T, but there’s something very gratifying about being back in a startup where all of my time is used to help manage the business and help customers,” Lesser told MediaDailyNews on the eve of this morning’s announcement that InfoSum has closed a $15.1 million series A round of funding. “Within big companies, less of your time is spent doing that and more of your time is spent managing the company.”

In fact, Lesser was running Xandr when it made an earlier investment in InfoSum, which got rolled into the new round, along with other strategic investors including Ascential, Akamai, Experian and ITV, as well as venture capital firms Upfront Ventures and IA Ventures.

Lesser said the funding will be used to expand InfoSum’s customer base in the U.S. and overseas, and that he will be actively managing those efforts along with InfoSum CEO and Founder Nick Halstead.

Lesser -- who was part of the startup team that founded 24/7 Real Media, and ultimately created a variety of digital startups inside WPP, including Xaxis, after it was acquired by WPP -- said he was attracted to InfoSum because of the simplicity and sophistication of its consumer “first-party” data matching solution.

“First-party customer data has become more important to drive effective marketing engagement, but companies have not become more sophisticated in how they share their data and how they amplify it,” he explained, adding that while a cottage industry has emerged around companies that take first-party data, “anonymize it,” and send it back so it can be used to target consumers more effectively, InfoSum utilizes technology to simply interchange it.

“InfoSum has a different approach,” he continues, noting that “it is decentralized vs. centralized. And it is federated vs. a walled garden.”

Aside from being faster and more efficient than third-party solutions, Lesser says InfoSum’s approach is more future-proof, because he says the third-party approach won’t stand up to changes currently taking place in the marketplace -- especially regulatory ones, technological ones like the “degradation of browser cookies,” and policy changes by companies like Apple that are becoming stricter about how companies can access their consumers’ personal data.

By contrast, he said InfoSum’s technology enables first parties to “understand where there is a match with customer data and allows them to share what they want to share.”

He emphasized that there is “no movement of data and InfoSum doesn’t own any data. We take no position in it.”

Ultimately, he said, it is up to InfoSum’s customers to determine privacy compliance, and that many of the companies currently offering first-party data matching might become customers. He noted that Experian, which manages a humongous database of consumer first-party data, is one of its strategic investors.